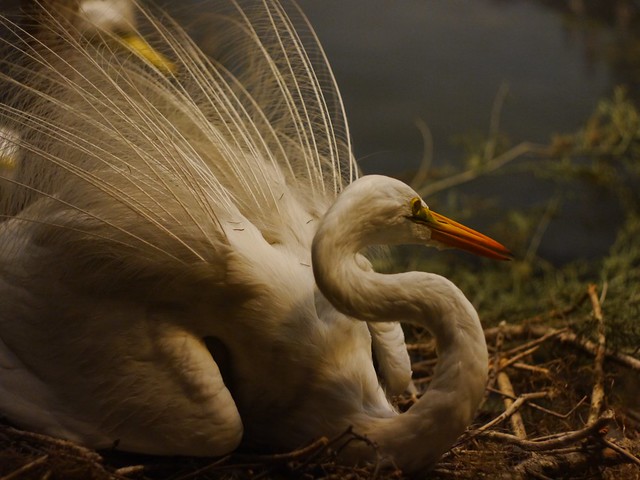 After Audubon, ornithology began to take shape as a field of study. As an example, one of his protegees, Spencer Fullerton Baird, helped to create and direct the National Museum of Natural History for the Smithsonian. Baird cultivated a far-flung network of collectors and ornithologists who sent him specimens of birds. Many of them were US Army officers patrolling the frontier, since they had access to the most remote areas of the country.

Academic ornithologists collected specimens of all kinds of birds for museum collections. As collection-based ornithology progressed, it permitted more accurate identification of birds in the field. And ornithologists were rabidly interested in acquiring the rarest specimens they could. They were encountering hundreds of new species, and without any published material like field guides to help them sort out one kind from another. Binoculars were primitive, and the only way to sift through the confusion, the species and subspecies, was to collect and scrutinize specimens.

But just in case you weren’t clear on this point: specimens were birds that were shot, and then stuffed. Sometimes these birds were common and abundant, and sometimes they were rare and endangered. The rarer the bird, the higher the price a museum collection would pay for it, so that their collection would be as complete as possible.

The nineteenth century is famous for its mania for natural history collections. When it came to birds, not only ornithologists and museums, but all kinds of people collected specimens of birds, which fueled a whole class of professionals who made a living collecting birds and their eggs.

Victorian homes often included “glass bird cages”: small arrangements of a couple dozen stuffed songbirds, both adults and babies, mounted on branches and displayed under a glass dome that sat on a shelf.  Taxidermy shops cranked out work like this to meet the growing demand, usually using whatever local species were around. But often for a handsome price you could upgrade and fill your mantel with a collection of glittering South American hummingbirds. 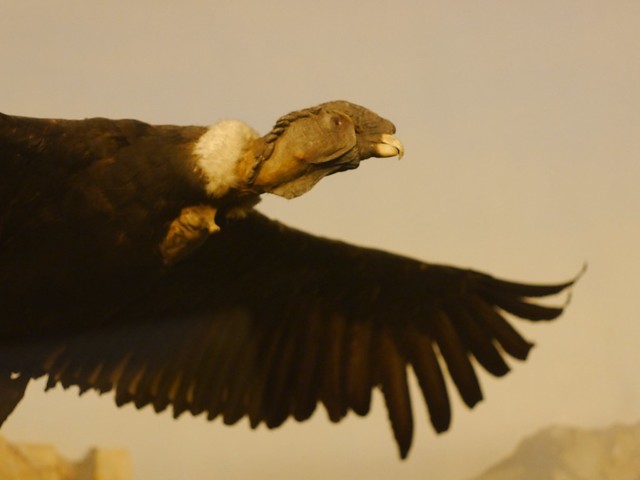 Eggs were the focus of the most extreme kind of collecting obsession. Oology, the study and collection of eggs carefully blown clean of their contents, was a genuine rage in North American and Europe in the late nineteenth and early twentieth centuries. Oologists were tremendously competitive and each aimed to assemble the most complete collections. Eggs were usually taken not one at a time, but in entire clutches from the nest. 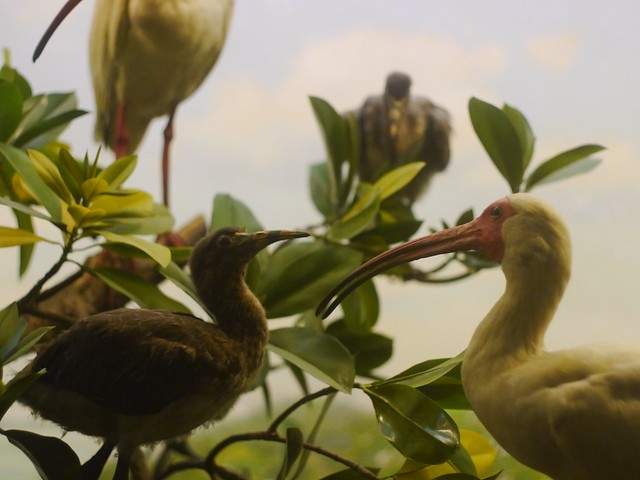