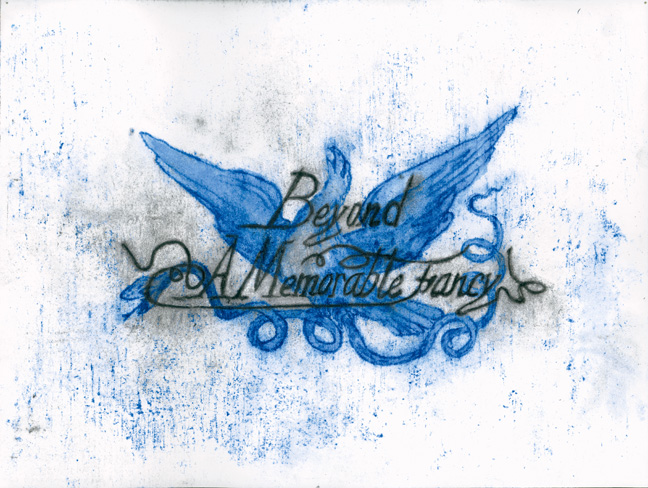 I just got back from an excellent panel discussion, strange as it is to say. EFA Project Space hosted a talk about printmaking and collaboration, specifically the professional collaborative relationship. It was really engaging, in the way you’d like all panels to be engaging. I think it was partly because they invited three artists (and their respective collaborators) who had worked on three very different kind of print projects, so between the three groups of people they could cover many different aspects of collaboration- performative, experimental, intimate, social and community-oriented, driven by an equal exchange of knowledge. One of the artists on the panel had a long-established relationship with one of his collaborators, and could speak to the way their relationship had changed over time, one had worked with his respective collaborator only once.

That artist was particularly fascinated by the formalized roles in the professional collaborative relationship: that this was a situation defined by specific roles, created by an exchange of money, for a specific period of time, that would be expected to produce an end product. He likened the master printer to a combination of his therapist, his bartender and his hairdresser, and seemed to feel that the fact that the relationship was formal- that each person had their role to play, and that money had exchanged hands- made it more generative than other less structured kinds of collaborations he had attempted. It was refreshing to hear. It’s like that argument for why NY is still a productive place to make art-that the competition and the economic pressure tends to bring out the best work in the artists that stick it out. Which, of course, is the kind of self-serving argument people only make who still live here, but no matter.

I liked that all the printers on the panel could talk about how they switched between roles, and felt like the process of collaborating taught them new things about their tools and skills that they wouldn’t had discovered otherwise, and how they all framed the problem-solving part of making as conceptual.

It was in conjunction with the current show at EFA Project Space: Beyond a Memorable Fancy, curated by Michelle Levy and up till December 13. My friend Wennie Huang has a great new piece in it.