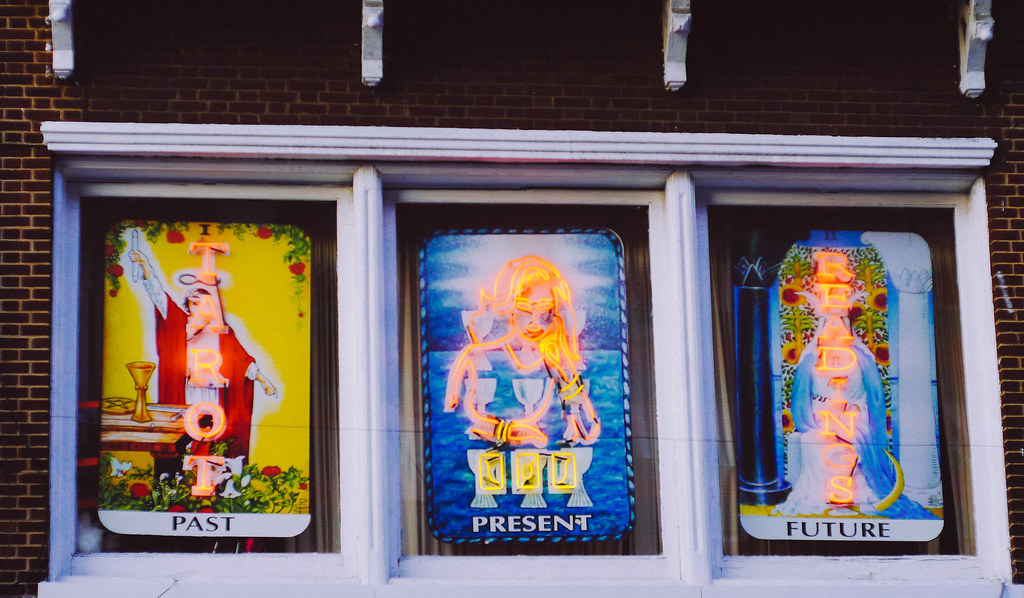 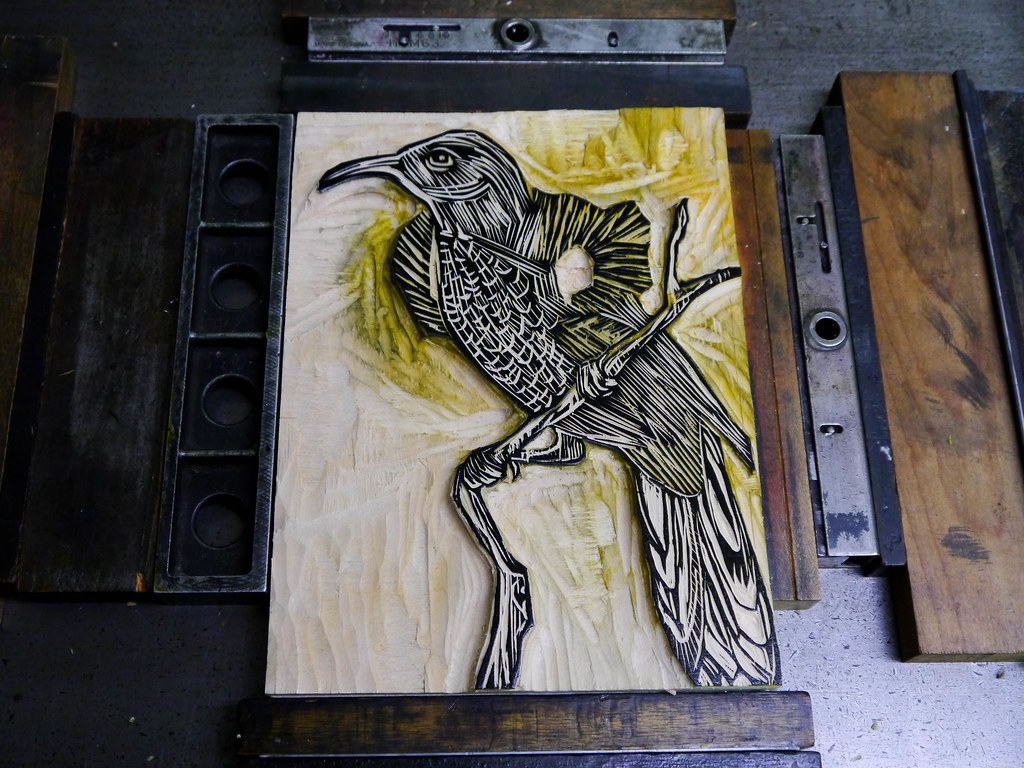 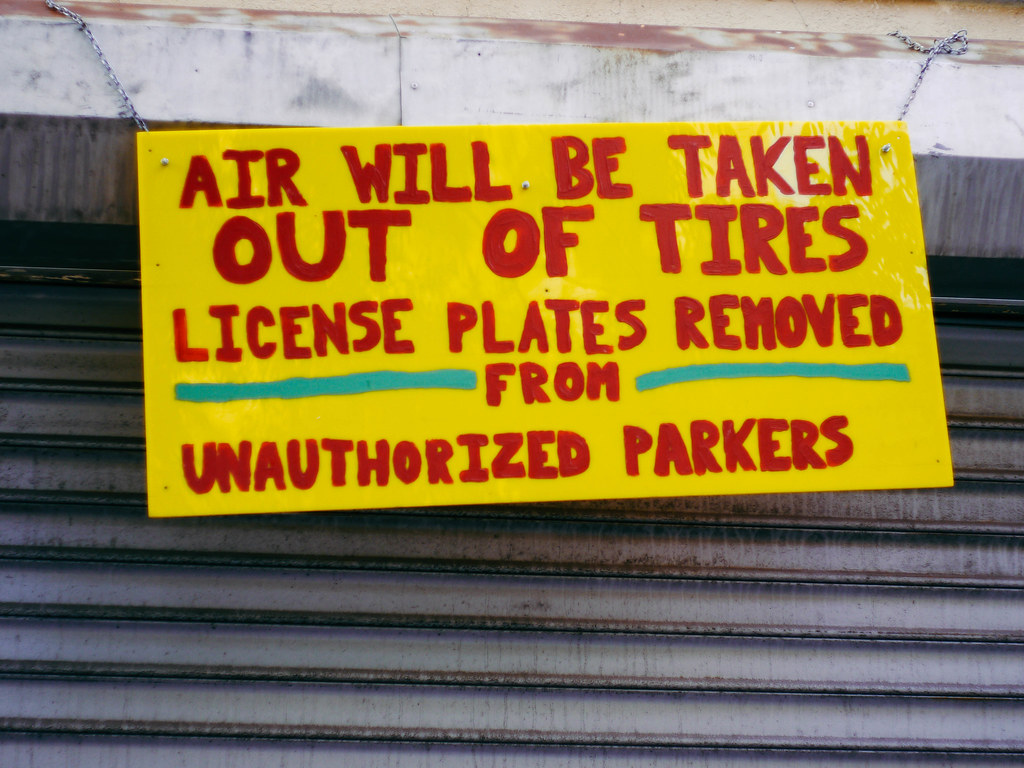 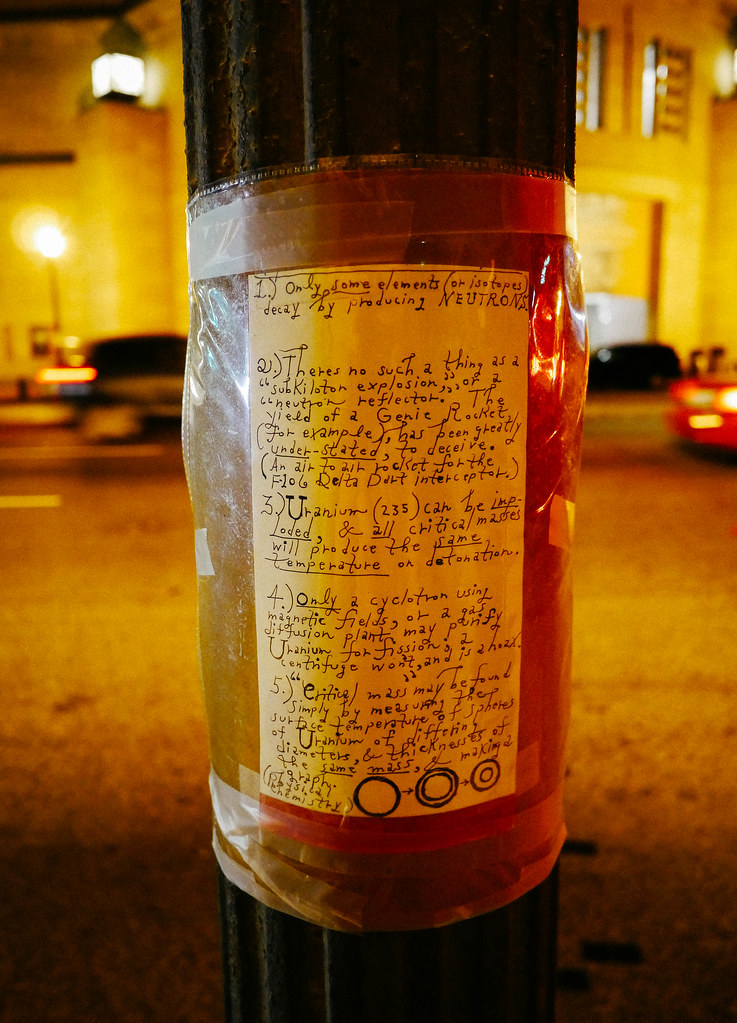 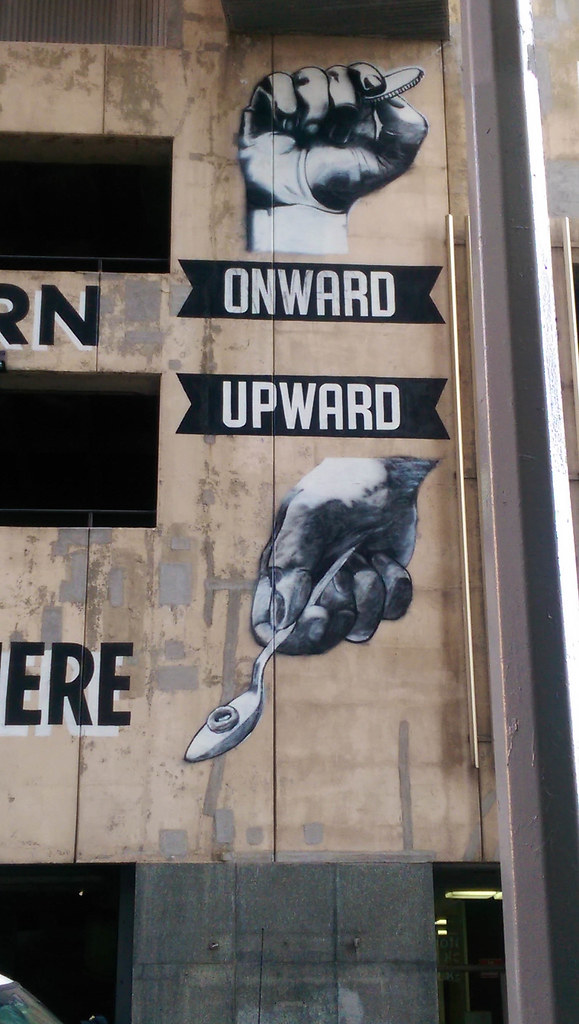 #UnionizeCBA because the community at the Center i