2. I took some people on a walk in the place the pamphlet was about. We had a perfect day and spotted tons of different species of weeds, and everyone listened patiently as I told them all about landfill and housing and nineteenth century industry. Thank you for coming along!

3. I am learning how to identify the plants that grow between the sidewalk cracks. Right now the weeds here in NYC are BONKERS. My favorite local news source has done multiple stories about spontaneous outcroppings of poison ivy near public thoroughfares. My personal favorite batch of weeds right now is by the Greenway in Red Hook; it’s mostly taken over one of the lanes and gives shelter from the July sun to the assorted cats, pigeons, and people that live there.

4. My plan to spend the summer biking and taking pictures is going swimmingly.

5. I was a resident on Governor’s Island for a month in June in one of the houses in Nolan Park, hosted by the artist collaborative Works on Water and the publishing platform Underwater NY, two organizations that both focus on art based on and with and around water (thanks guys it was great!) Governor’s Island is one of my favorite places to be and see and it was a fabulous time. I worked on maps of the past, present, and possible future Brooklyn coastline. I will maybe make a separate post about them? I think I will continue on in this vein for while, as it stirred up some ideas.

The starting point was to think about a map made in the nineteenth century by Thoreau of the Concord River, and use the map form as a way of mapping historical sites, personal landmarks, and the physical landscape all at once. It grew a bit from there.

My laptop is making my lap sweat so I think I will end this here. Stay cool in whatever way suits you.

Across the street from Floyd Bennett Field are the remnants of an earlier piece of history, a bit of beach called Dead Horse Bay. Before there was an airport here, this piece of land was a separate island called Barren Island.

From the middle of the nineteenth century through the early twentieth, this was the remote area of town where New York City shipped its garbage, to be transformed through a process known as waste reduction. Factories on the island basically boiled animal carcasses and other organic materials down into grease, oils, and fertilizer, substances that could be reused. Dead Horse Bay refers to the dead animals brought here on barges to Jamaica Bay to be boiled down into new industrial products. An entire community lived out here, isolated from the rest of Brooklyn, working in the factories that dealt with the inevitable by-products of city living.

After the waste reduction factories were closed to appease communities living upwind, there was still a landfill on the island, a landfill which closed in the thirties when Robert Moses evicted the remaining inhabitants and bulldozed their homes. The topsoil cap on this landfill burst in the 1950’s, and decades of trash started leaking into the sea.

Today scavengers flock to the beach to collect things; they find a small beach covered in old bottles, stockings, leather shoe soles, an engine or two, the occasional boat. You can hear the tinkling of glass as the water laps the shoreline.

Not that anyone seems to be paying attention. And there are streams of people taking old glass bottles and carts of random finds.

Would you like to know more? Luckily, new pamphlets are here, just in time to answer all your lingering waste reduction questions. Many have gone in the mail already, and more are about to go out soon enough. I hope you enjoy them, I think they turned out quite nice. The first pamphlet of the year covers Floyd Bennett and Dead Horse Bay, and I hope will be a decent introduction to Jamaica Bay in general.

And more importantly, would you like to see these places for yourself? Next Sunday, May 21st I’m going to do a walking tour of Dead Horse Bay and Floyd Bennett Field. We’ll look at some old airplanes and listen to the glass tinkle. Email me at sarah at sarah nicholls dot com to RSVP so I know that you’re coming. We’ll meet at the 2 train station on Flatbush to take the bus down Flatbush together at 11am. I hope you can make it.

The Last Mile is the Hardest Mile

Everything is coated in ice, I haven’t run regularly for weeks, there’s always more snow in the forecast, and I have a serious issue with that groundhog.

The end is nigh. More soon. 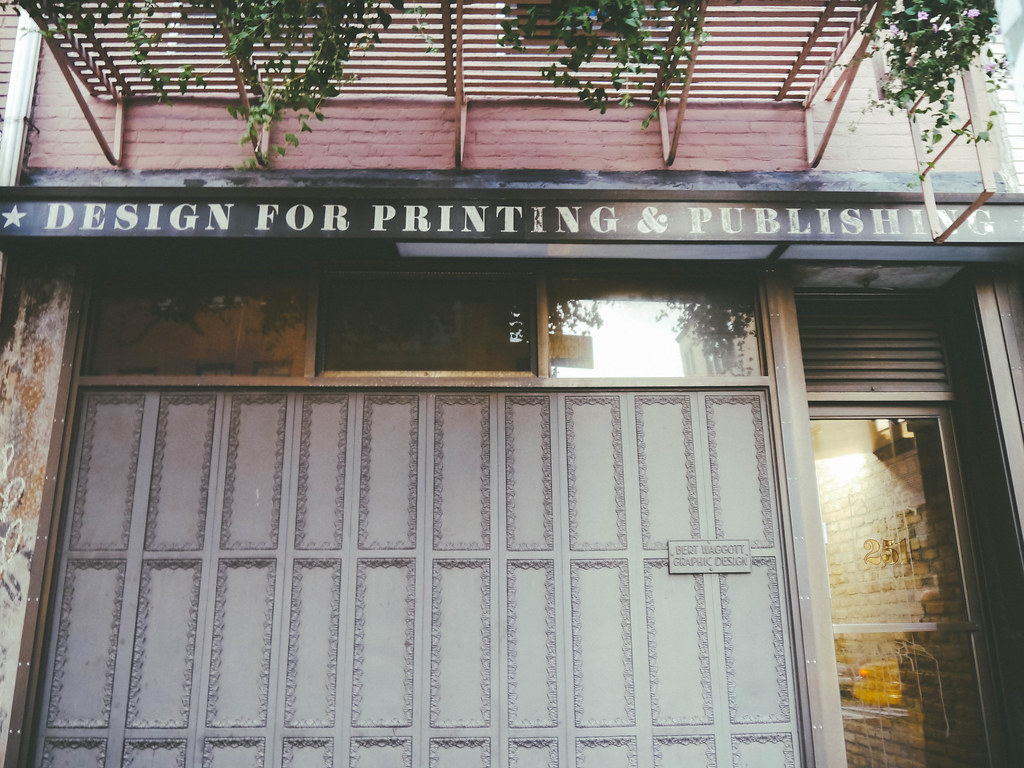 Bird printing is progressing apace. Job having really gets in the way of work. Fall is here for real. 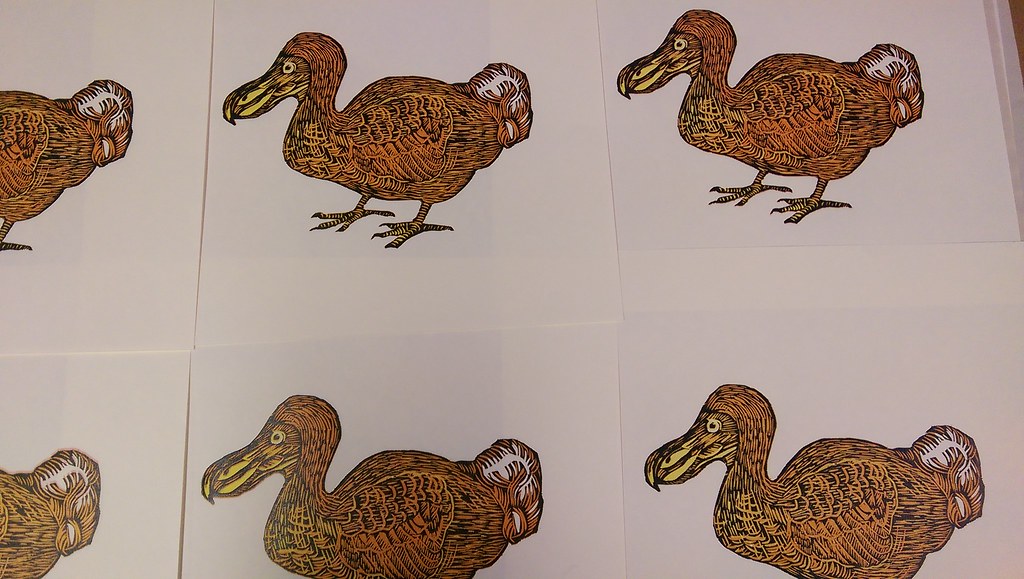 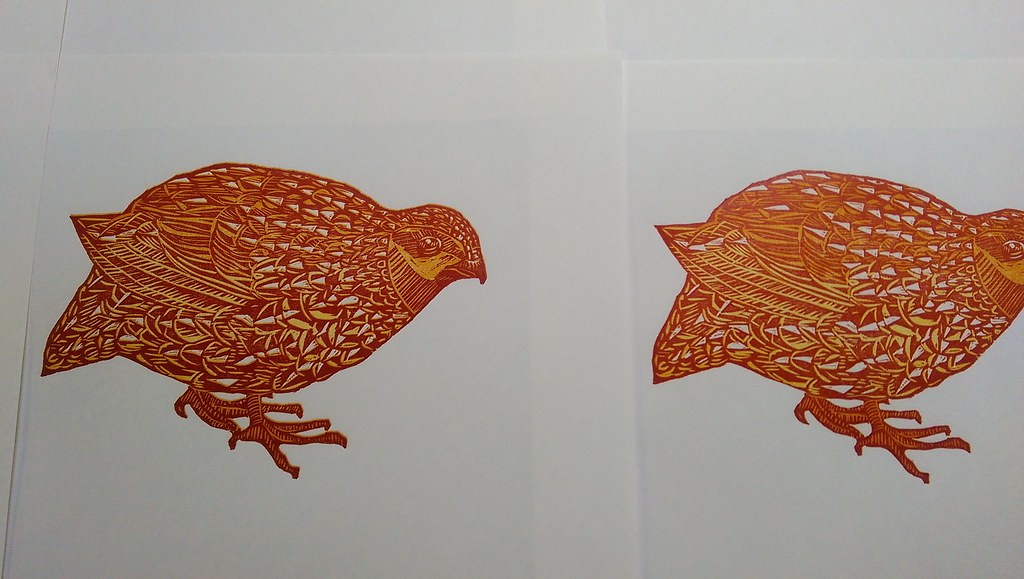 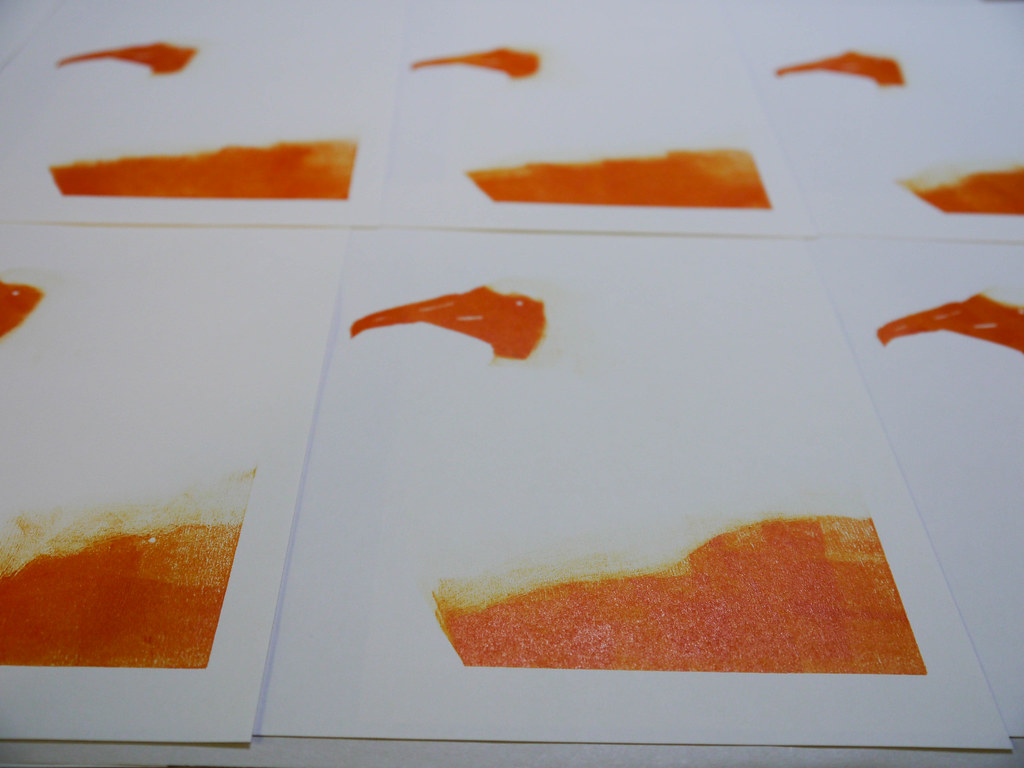 I’ve been informed that I’ve been neglecting this blog. Fine, so it may be. Next week I’ll be teaching a letterpress again at Pratt, and so in honor of the new school year, go take a look here at Lynda Barry’s Syllabus (and leave me be to finish my own…)

More of the same.

This is all I’ve been doing lately; how about you?

I’m frantically trying to finish 2000 invitations to the Center for Book Arts Annual Benefit and Auction (which you should come to! or donate to! or bid on the online auction which I’m also frantically putting together! Among a multitude of other things! Like a spring schedule! And a summer schedule!). I am also trying to understand why my internet service is so terrible, and why it’s snowing in March, and trying to make time to figure out where to stay in Berlin, and failing, and attempting to start training for the Brooklyn Half.

So I have very little to say about birds this week, other than go look at this! and go read this!

In the interest of research for my new book, I went to the American Museum of Natural History on Sunday; it’s a strange place, which I haven’t visited in years. I thought I knew what natural history was, but perhaps I’m wrong about that. In any case, I enjoyed taxidermy at its finest. Birds of the World! (and also of NY State.) 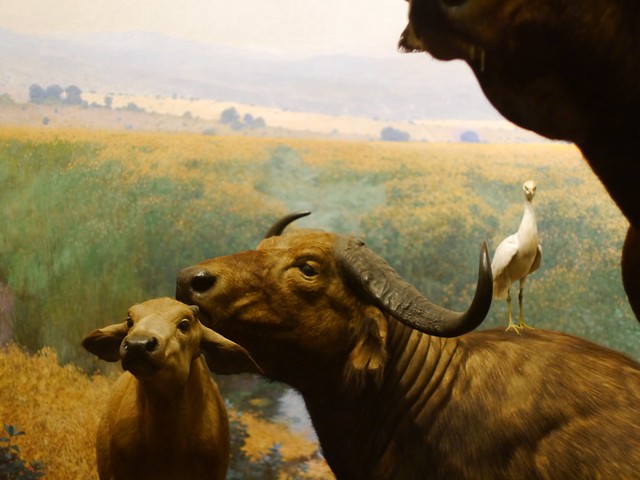 2. Hello, I’m fine, my family’s fine, everything’s fine. I survived the natural disaster fine. Many other people aren’t fine; please consider helping them. No, I’m not sad we didn’t have a marathon. Why I hate the bus: 3. I’m going to try to concentrate on working on a new book tonight, if I can keep myself away for long enough from election results. My last 20 mile training run is done; I’m ready to go for the Marathon. Bam! I took 10 minutes off of my half-marathon time last week at the Staten Island Half and am feeling good. Well, sore at the moment, but in a good way. One more 20 miler to go before the marathon. I would tell you about the exciting productive weekend I had, but I always feel slow and stupid after a long run. I”ll save it for tomorrow.

So the bright spot is letterpress…

“Our traditional printing business has fallen off,” VonColln said. “But compared to that, letterpress is growing. So the bright spot is letterpress.”

–awesome article on printing in Nashville